Prenatal Exposure to Chemicals in Plastics Linked to #Asthma Risk in Kids.

Exposure in the womb to household chemicals known as phthalates might increase a child's future risk of developing asthma, Columbia University researchers reported in a new study. 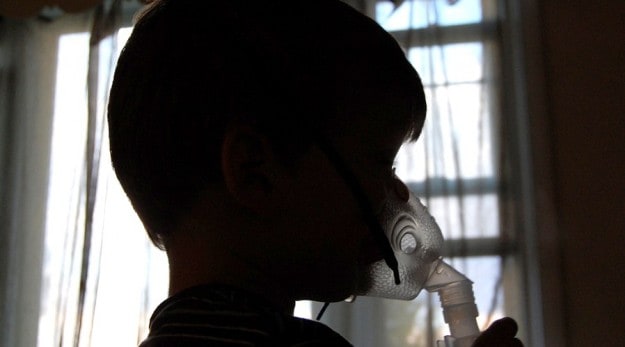 Children had nearly an 80 percent increased risk of developing asthma between age 5 and 11 if their mothers were exposed during pregnancy to high levels of two phthalates (pronounced thal-ates), the researchers found. The two phthalates were butylbenzyl phthalate and di-n-butyl phthalate, according to the study.