Diabetes High Among Latinos, but No Single ‘Hispanic’ Profile

An ongoing federally funded study of the health of Hispanics in the United States is yielding nuanced and complex data, with one clear finding: There is no single "Hispanic" profile. 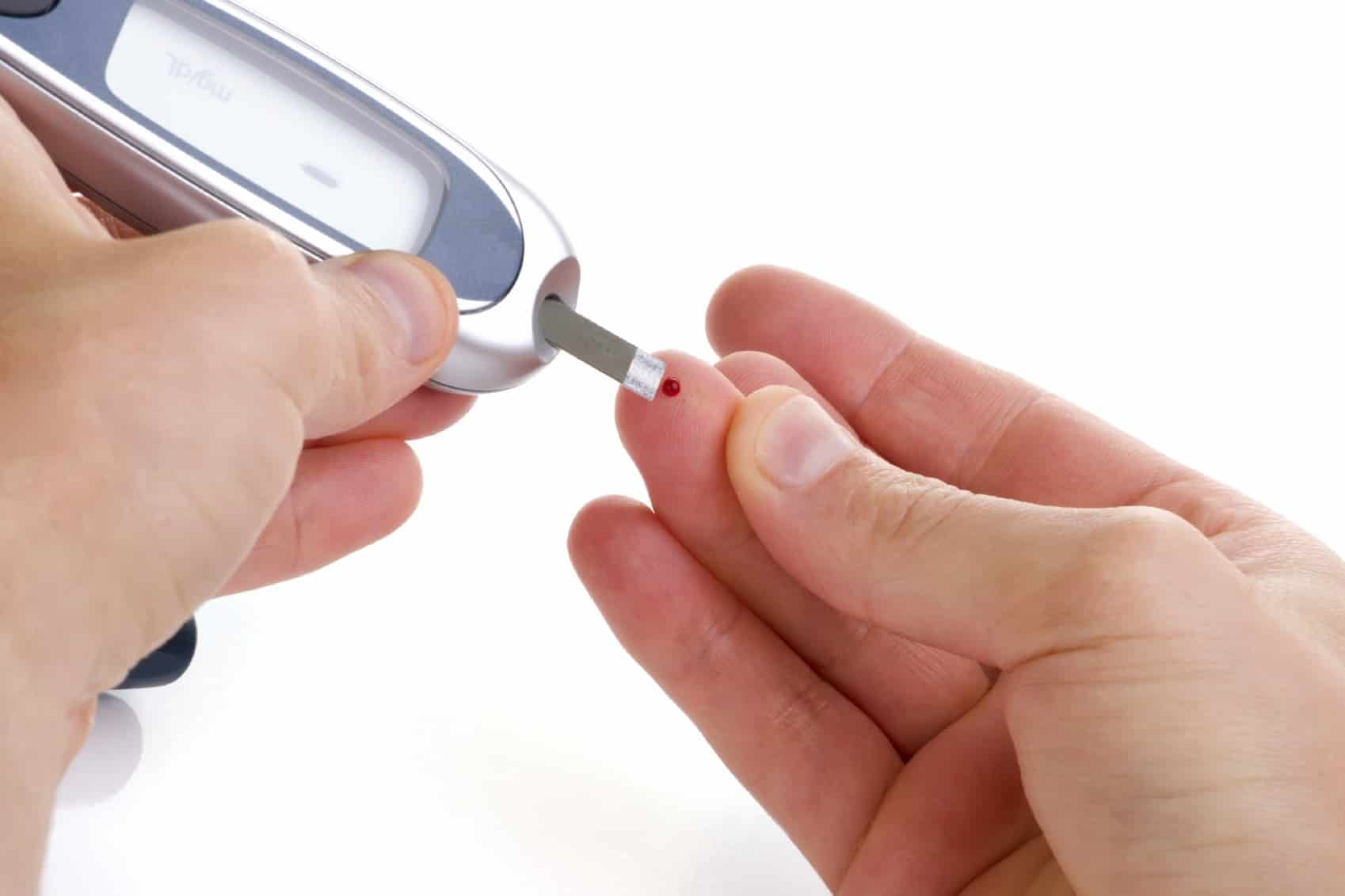 The prevalence of the metabolic syndrome overall among the Hispanic groups is 35%, compared with 22.5% in the US population as a whole. And the prevalence of diabetes is 16.9% among Hispanics, compared with 11.3% for all US adults. But this prevalence varies, from just 10.2% among those of South American origin to 18.3% for those with Mexican backgrounds.

The Hispanic Community Health Study (HCHS)/Study of Latinos (SOL) is the largest study of Hispanic health in the United States and began in 2006. There are 16,415 participants aged 18 to 74 at 4 field centers (San Diego; Chicago; Miami; and Bronx, New York), and the trial has now been funded through 2019. Most (79%) were born outside the United States/Puerto Rico.

Mexicans/Mexican-Americans are the largest group, 39%, followed by 17% who self-identified as Puerto Rican, 14% Cuban, 11% Central American, 9% Dominican, 7% South American, and 3% from more than 1 country.

Why Do US Hispanics Live Longer?
Despite lower socioeconomic status and higher rates of cardiovascular risk factors, Hispanics actually live longer than do non-Hispanic whites or African Americans. In 2011, life expectancy for Hispanics overall was 81.4 years, compared with 78.7 years for the US population as a whole. Hispanic women have the highest life expectancy, 83.7 years, according to data from the Centers for Disease Control and Prevention

Dr. Avilés-Santa said the data so far indicate that doctors need to watch out for a high burden of risk factors and for diabetes at a young age among different Latino groups.
They also need to be on the lookout for hypercholesterolemia and for cardiac structural abnormalities prior to a clinical diagnosis of diabetes. Other important findings include the fact that many older Hispanic people have unrecognized diabetes, and there are issues around sleep-disordered breathing and unrecognized dyspnea and pulmonary disease.